Jose Marmolejos out of Seattle's Tuesday lineup against Astros

Seattle Mariners utility-man Jose Marmolejos is not starting in Tuesday's contest against the Houston Astros.

Marmolejos will sit on Tuesday after Jake Fraley was announced as Seattle's starting left fielder. 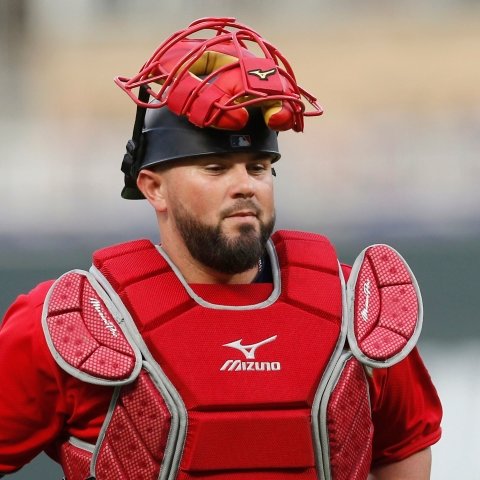 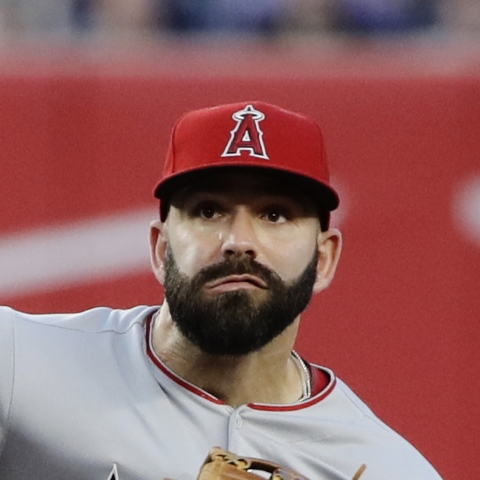