Pitcher Freddy Garcia will retire from baseball after pitching for his native Venezuela in the Caribbean Series championship game on Sunday.

Garcia, 39, threw 7 1/3 innings in Triple-A for the Dodgers last season but spent most of the last two years in Taiwan, Venezuela and Mexico. He made two All-Star teams and finished runner-up in the 1999 American League Rookie of the Year voting. 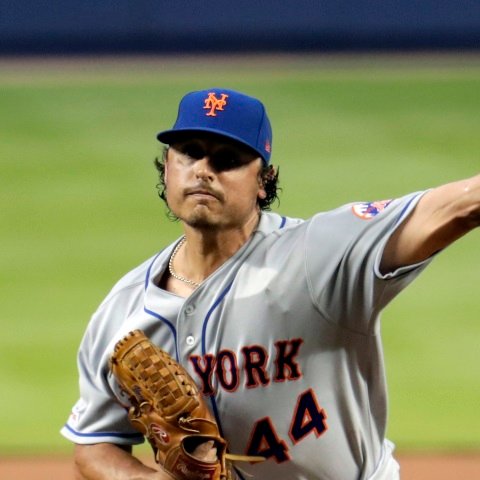