The St. Louis Cardinals have been cleared to travel and get back on the field, according to their President of Baseball Operations, John Mozeliak.

After being quarantined in their hotel for the past week, the Cardinals have been cleared to travel following a round of negative tests on Tuesday morning. They plan to move to St.Louis on Wednesday, work out Thursday, and then open their three-game, weekend series with the Chicago Cubs on Friday. 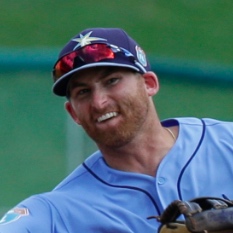 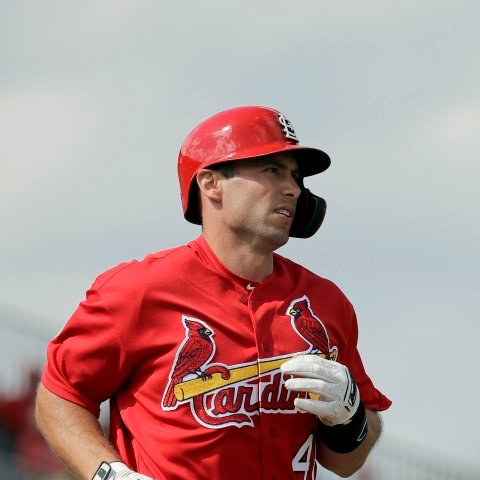 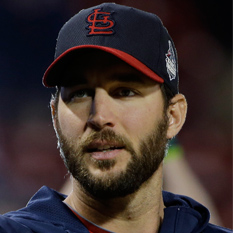 51 A. Wainwright
All Stats