Los Angeles Angels outfielder Jo Adell is in the starting lineup for Tuesday's game against the Seattle Mariners.

Adell gets the start in right field in his major league debut and will bat seventh versus right-hander Justin Dunn and the Mariners. Taylor Ward moves to the bench to accommodate the switch. 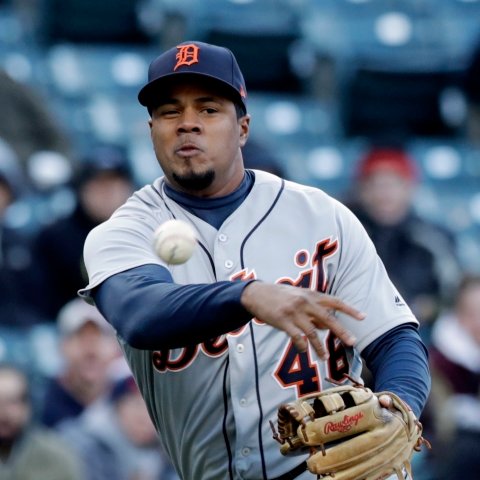