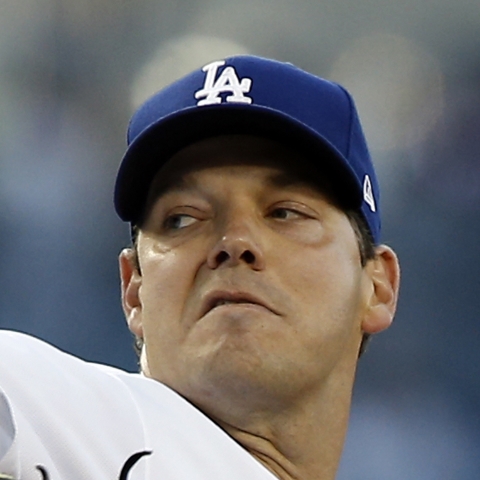 Rich Hill scratched from Twins' start Tuesday due to sore back

Minnesota Twins pitcher Rich Hill has been scratched from Tuesday's start against the Pittsburgh Pirates due to some fatigue and mild back soreness, per Twins manager Rocco Baldelli.

Hill allowed just 2 hits and a walk with 2 strikeouts over five scoreless innings in his season debut last Wednesday. The Twins' rotation will now consist of Lewis Thorpe, Jose Berrios, Randy Dobnak, and Kenta Maeda for the upcoming four-game set against the Pirates.

Hill scored 27.0 FanDuel points in that debut. numberFire's models currently expect him to record a 4.63 ERA and 30.2 strikeout percentage over the rest of the season.