Lindblom left Tuesday's game against the Pirates after 3 and 2/3 innings with a back injury. It has since been reported that it was just back cramps, which is a best-case scenario. Assuming that's all that caused his exit, Lindblom could be available for his next expected start against the Chicago White Sox on Monday.

Lindblom allowed 3 hits, and 2 runs with 5 strikeouts and 3 walks against the Pirates on Tuesday. 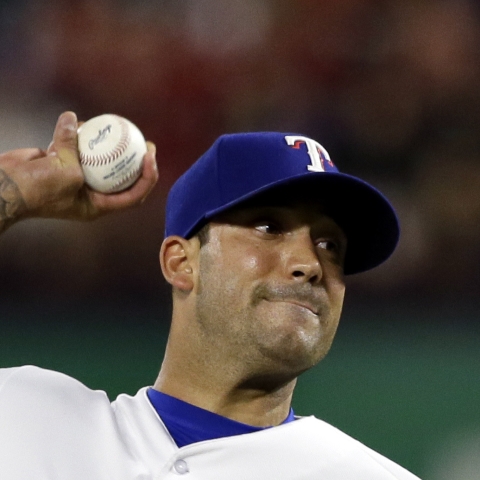