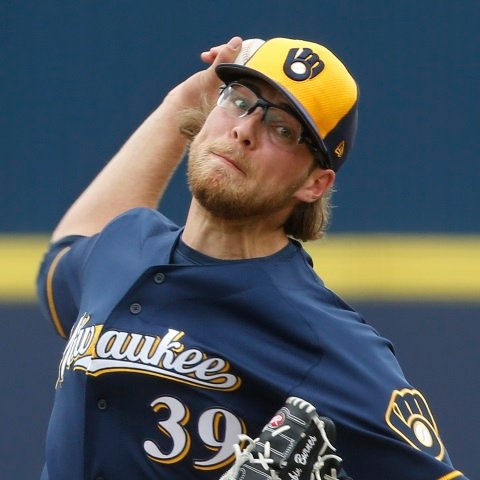 Milwaukee Brewers pitcher Corbin Burnes will start the second game of the season on July 25 versus the Chicago Cubs.

Burnes is getting the call after Brett Anderson (blister) was placed on the 10-day injured list. The 25-year-old right-hander turned in an abysmal 8.82 ERA over 49 innings (32 games, four starts) last season. That came after Burnes posted a 2.61 ERA as a rookie in 2018 over 38 relief innings.

numberFire's models project Burnes for a 4.14 ERA and 1.49 WHIP with a 26.3 strikeout percentage this season.