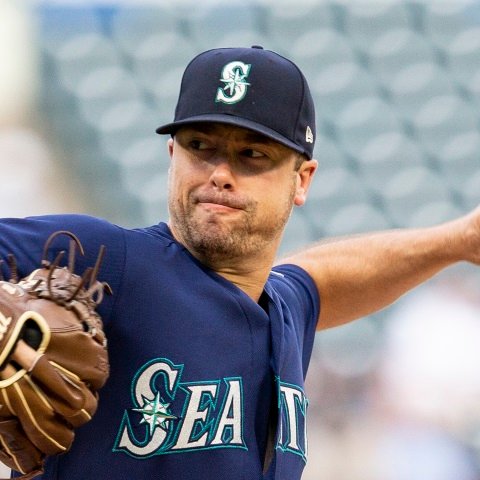 LeBlanc is expected to open the year as the No. 3 starter in the Orioles' rotation behind John Means and Alex Cobb. He was signed to a minor league deal back in January after recording the worst ERA (5.71) of his career last year since making his MLB debut back in 2008. He posted a 3.72 ERA over 162 frames the year before that. The left-hander turns 36 in early August.