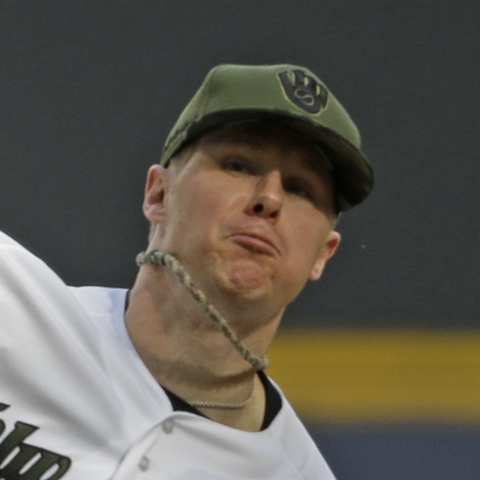 Anderson suffered an oblique strain over the weekend during workouts in Toronto. He was previously penciled in as the second starter in the rotation. Nate Pearson and Shun Yamaguchi are both potential candidates to fill the Blue Jays' void. Anderson recorded a 4.21 ERA and 1.27 WHIP with 124 strikeouts and 50 walks across 139 innings (27 starts, five relief appearances) last season for the Milwaukee Brewers. He was acquired by the Blue Jays last November.

numberFire's models expect Anderson to record a 4.92 ERA and 1.31 WHIP with a 21.1 strikeout percentage this season.