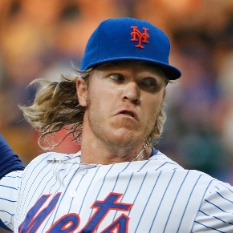 New York Mets starting pitcher Noah Syndergaard has a torn ulnar collateral ligament in his right elbow and is expected to undergo Tommy John surgery in the near future, reports Jeff Passan of ESPN.

The operation will likely sideline Syndergaard until the middle of the 2021 season. Whenever the season starts, the Mets will likely have a rotation of Jacob deGrom, Marcus Stroman, Rick Porcello, Steven Matz, and Michael Wacha. Syndergaard will turn 28 in August. 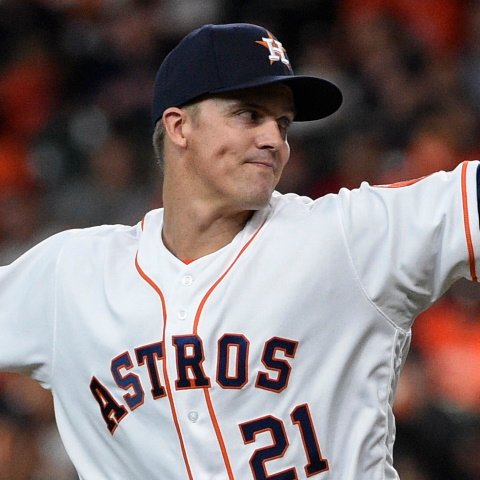 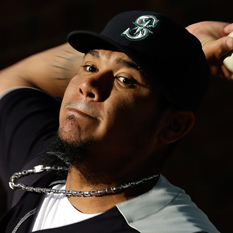