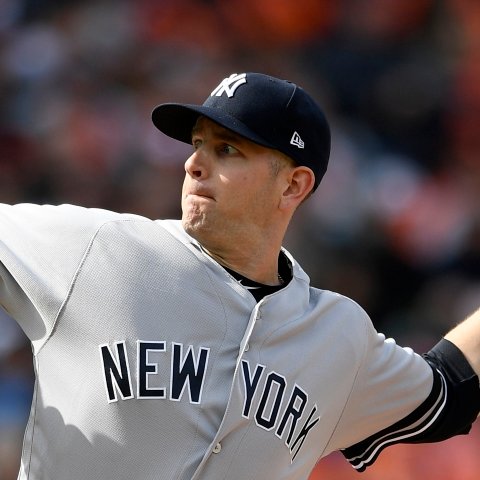 Yankees' James Paxton (back) could throw next week

Paxton underwent surgery to remove a cyst from his spine on February 5. He's making progress and should be able to make his debut by the beginning of May. 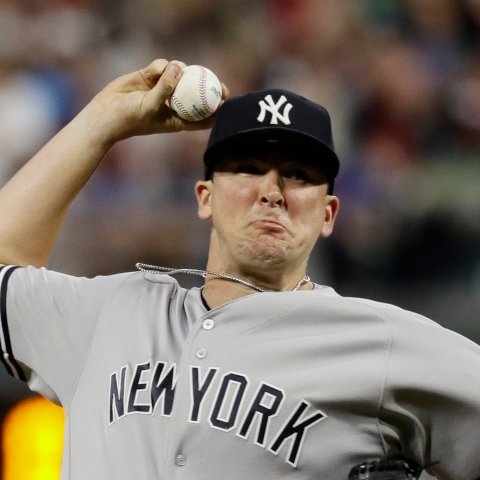