This suspension marks the second time Martes has tested positive for a performance-enhancing drug. The 24-year old will need to sit out an entire year before possibly returning to Major League Baseball. 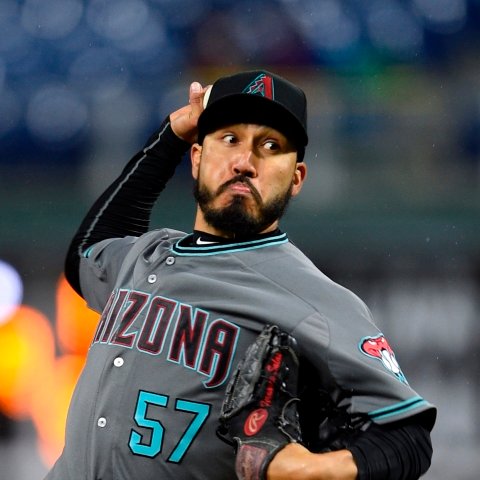 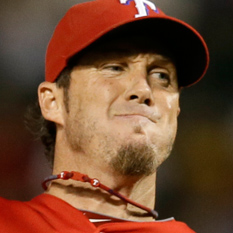