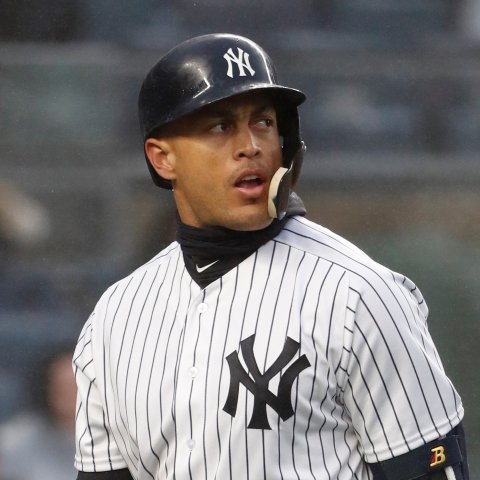 New York Yankees outfielder Giancarlo Stanton (quad) is not starting in Game 4 of the American League Championship Series on Thursday night against right-hander Zack Greinke and the Houston Astros.

The Yankees are home favorites with an implied total of 4.52 runs. The over/under is 8.5 runs. 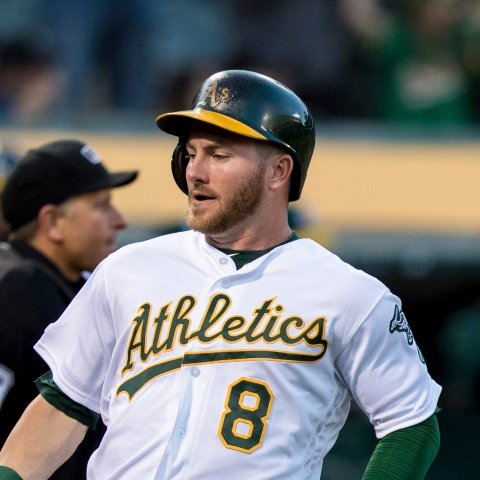