Nelson Cruz at DH Friday for Twins in Game 1

Cruz hit above .300 for the first time since 2015 in the regular season. Miguel Sano is on third base and batting fifth. Ronald Torreyes is sitting.

numberFire's models expect Cruz to score 12.5 FanDuel points on Friday. He's priced at $4,300. The Twins have an implied total of 3.67 runs as underdogs on the road against the Yankees in Game 1. 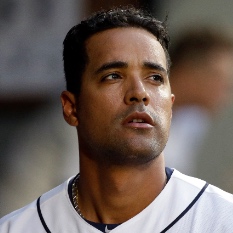 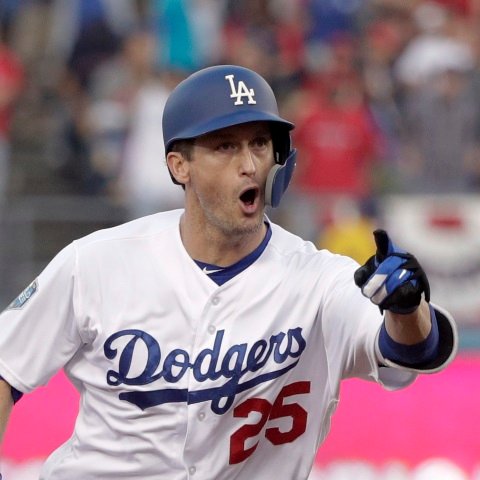 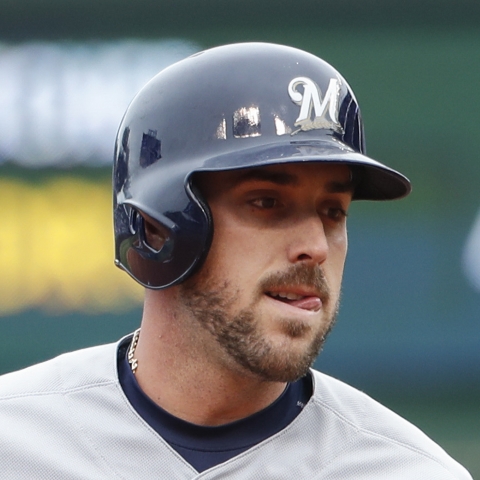