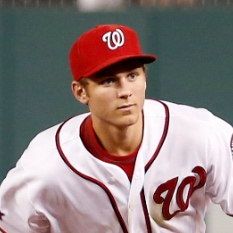 Washington Nationals shortstop Trea Turner is not starting on Wednesday versus left-hander Drew Smyly and the Philadelphia Phillies.

Turner had a grand slam and a double in a 6-5 win over the Phillies in the second game of Tuesday's doubleheader, but he's sitting out Wednesday. Wilmer Difo is covering shortstop while Brian Dozier is on leadoff duty. 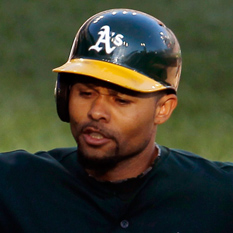 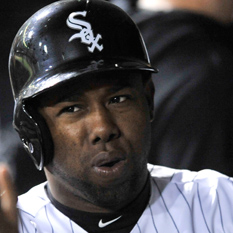 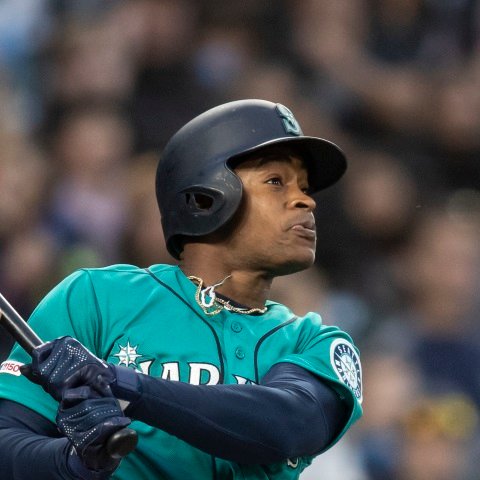 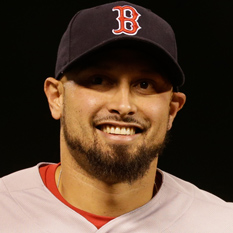