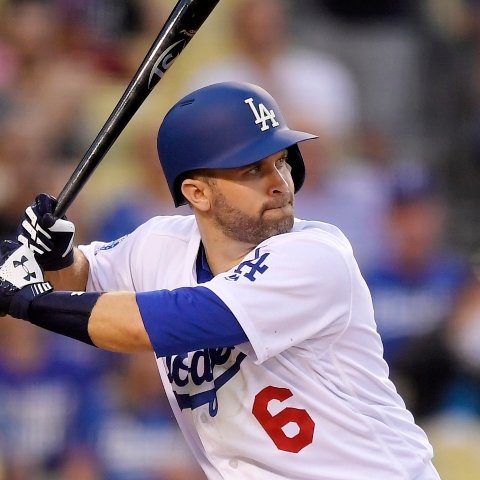 Dozier will miss at least a portion of the Nationals' four-game series against the Pittsburgh Pirates. Asdrubal Cabrera is starting at second base in Monday's opener. Washington recalled infielder/outfielder Adrian Sanchez from Double-A Harrisburg in a corresponding roster move.