The Colorado Rockies placed reliever Scott Oberg on the 10-day injured list, retroactive to August 17, with a blood clot in his right arm.

Oberg also had a blood clot in his arm back in 2016. He underwent a procedure on Saturday and is expected to miss the remainder of the season. Wade Davis is expected to take back over in the ninth for the Rockies. 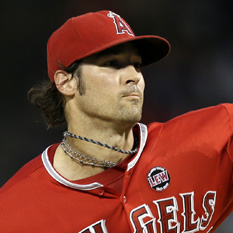