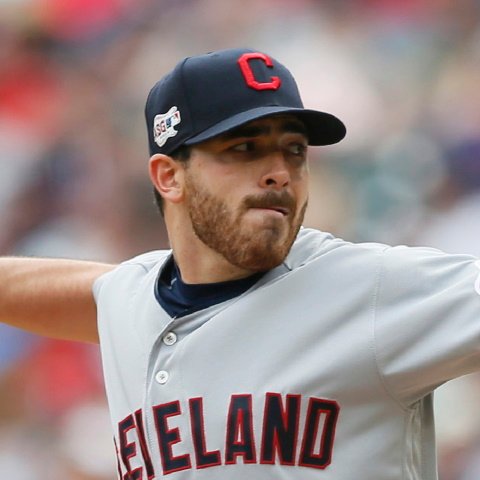 Cleveland Indians pitcher Aaron Civale is expected to be called up from Triple-A to start on Monday.

Civale would be taking the rotation spot of Danny Salazar who was placed on the IL with a groin strain after his start this week. The 24-year-old has made one big league start this season, back on June 22 versus the Detroit Tigers.

Civale went 6 innings, allowing no runs while striking out 6 in the win over the Tigers. 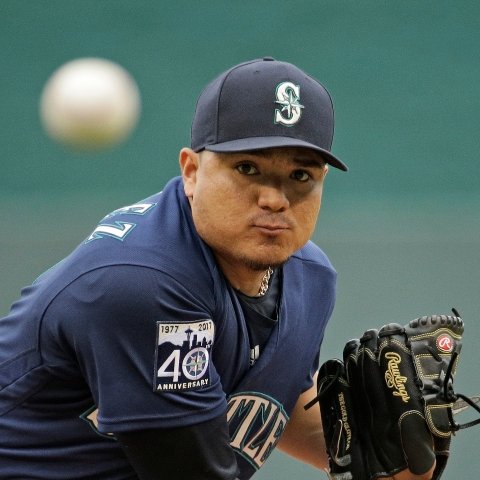 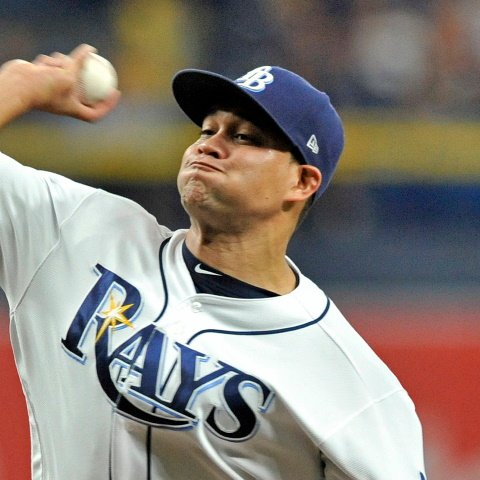 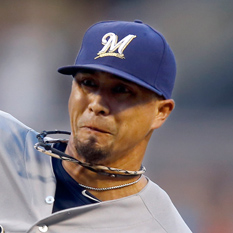