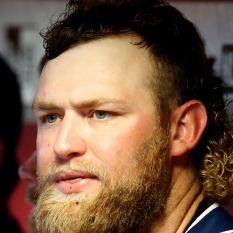 The Boston Red Sox have acquired pitcher Andrew Cashner from the Baltimore Orioles in exchange for two prospects on Saturday.

Cashner will be a Red Sox after the Orioles traded the veteran right-hander for two 17-year old prospects. Look for Cashner to pitch as a fifth starter going forward.

Through 17 starts this season, Cashner has produced a 3.83 ERA and 66 strikeouts. The newly acquired Boston starter will make his debut on Tuesday against the Toronto Blue Jays.