Atlanta Braves pitcher Bryse Wilson is expected to start on Thursday against the Chicago Cubs.

Wilson will replace the demoted Mike Foltynewicz in the Braves' rotation. He was pasted for 4 runs over 4 1/3 innings in his only other start for Atlanta this season before being optioned down to Triple-A Gwinnett in late April. However, the 21-year-old appears to have found his groove in the minors, evidenced by a 2.49 ERA with 49 strikeouts and 9 walks over 47 innings across his last eight starts. 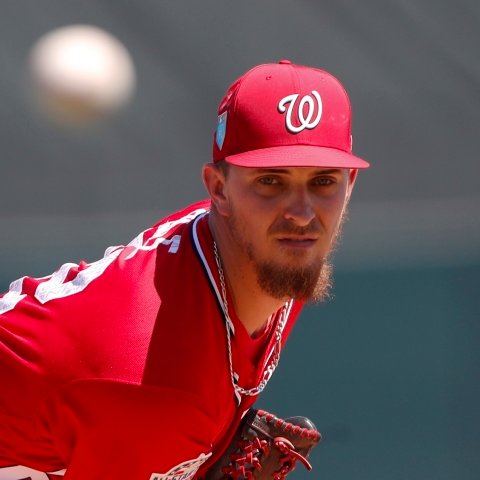 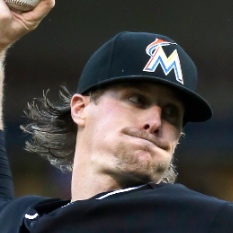