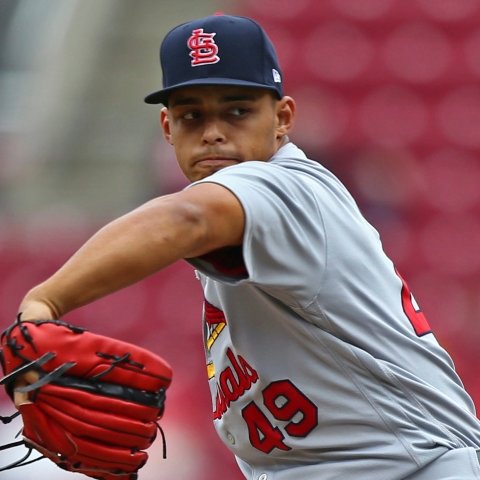 St. Louis Cardinals reliever Jordan Hicks has been diagnosed with a torn ulnar collateral ligament in his right elbow.

Hicks was initially diagnosed with triceps tendinitis, but an MRI revealed the much dire diagnosis. If he opts for Tommy John surgery, the 22-year-old right-hander would likely be sidelined until around the 2020 All-Star Game. John Gant appears to be the favorite to take over the Cardinals' closer role. Carlos Martinez and Andrew Miller could also see opportunities.