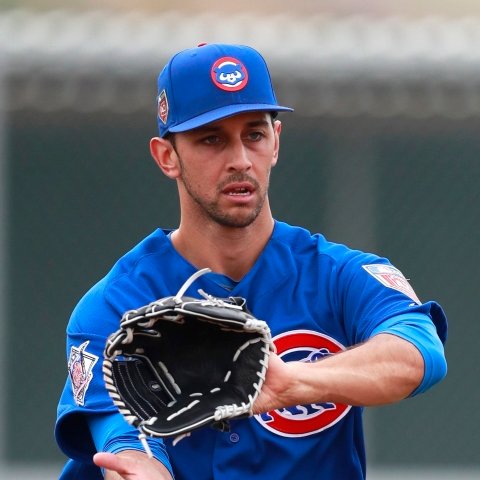 Chicago Cubs reliever Steve Cishek has been diagnosed with a bruise on the inside of his right knee.

Cishek had to be carted off the field Wednesday after being struck in the right leg by an errant throw during pregame warmups. It wasn't clear if he would be available for Wednesday's matinee against the Colorado Rockies, but they jumped out to a dominant lead early and are unlikely to need his services. 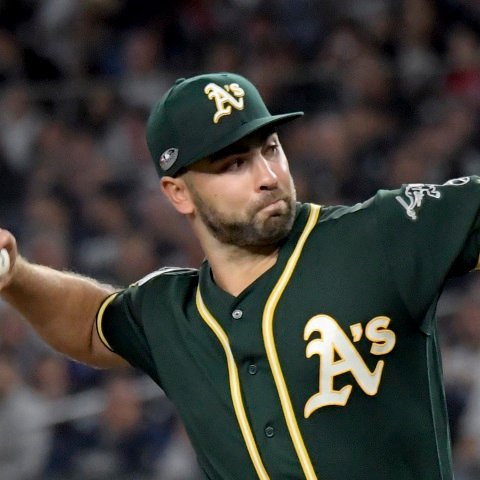