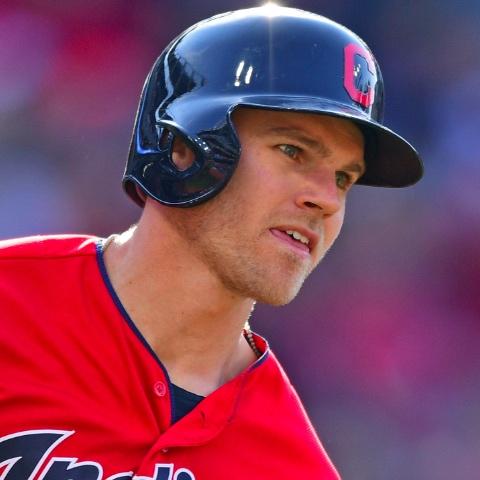 Bauers hit a 2-run homer while batting cleanup and playing first base in Wednesday's loss to the Athletics, providing the Indians with both of their runs in the matinee. He went hitless with 3 whiffs in his other attempts. The 23-year-old's batting average has fallen from .257 to .227 over the past two weeks. 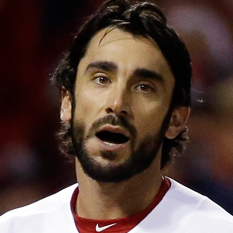 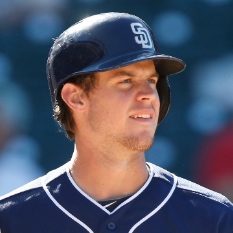