Free agent reliever Jerry Blevins has re-signed with the New York Mets on a one-year, $4 million contract, according to Matt Yallof of MLB Network.

Blevins can make up to an additional $1 million based on incentives. He barely pitched this season due to bad luck after fracturing his arm on a come-backer in April, and then re-injuring his arm in August in a freak accident. Blevins will likely serve as a left-handed specialist out of the Mets' bullpen in 2016.

Blevins pitched just five innings this season but didn't give up any hits, runs or walks while striking out four batters. He had a productive 2014 season with the Washington Nationals, posting career bests with a 3.25 xFIP and 26.7 strikeout percentage (league average is 20.4). 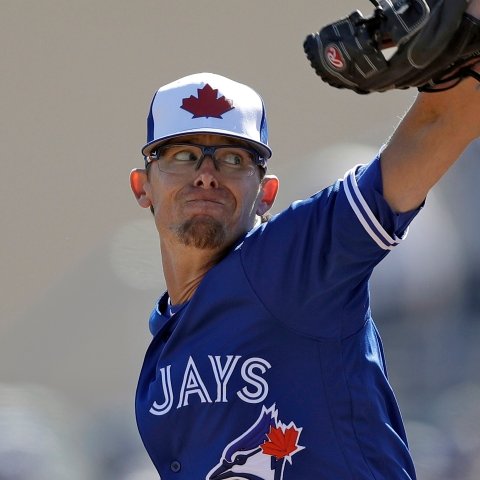