It's been a healthy market for relievers, but Sipp is worth the $6 million per season he's going to get. The left-hander has posted a 2.66 ERA with 125 strikeouts over 105 innings across the last two seasons for the Astros. He's not just a lefty specialist, either, having had plenty of success versus right-handed batters. 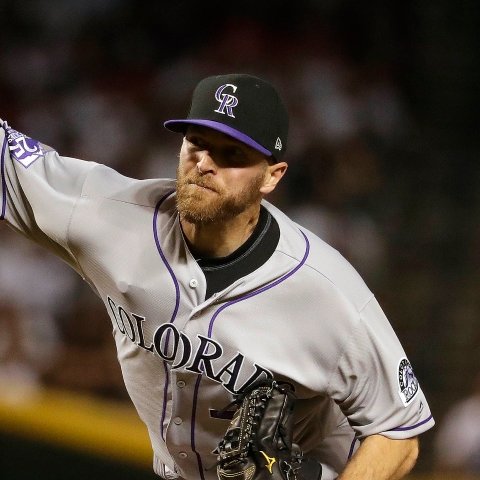