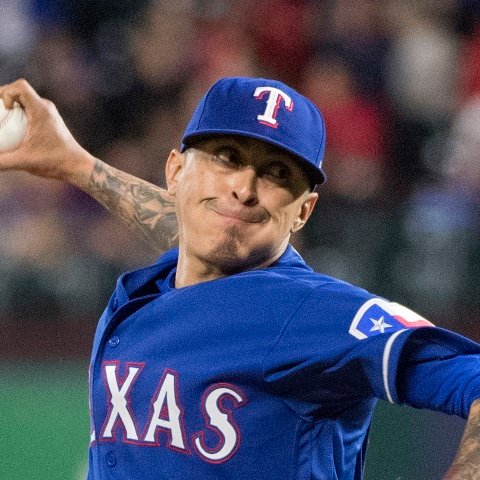 Chavez provides much needed depth to the Blue Jays' staff at a very affordable cost. The 32-year-old right-hander faded a bit in the second half, but he still finished 2015 with a respectable 3.89 xFIP, 1.35 WHIP and 136 strikeouts over a career-high 157 innings. Chavez posted a 3.67 xFIP in 2014. He can start or come out of the bullpen. Of his 62 appearances the past two years, 47 have been starts. Chavez is owed just $2.2 million this season and will be a free agent next winter.

Oakland loves young players under team control for the foreseeable future, and Hendriks fits that mold. The 26-year-old hurler is under team control through the 2019 season. He had a terrific season out of the Blue Jays' bullpen in 2015, compiling a 2.80 xFIP, 1.08 WHIP and 71 strikeouts to just 11 walks over 64 2/3 innings. He'll presumably work in a setup role in front of closer Sean Doolittle.