NBA Betting Guide for Wednesday 12/1/21: Our Model Loves Some Moneylines

Anthony Rizzo Has Been a Beast in 2015 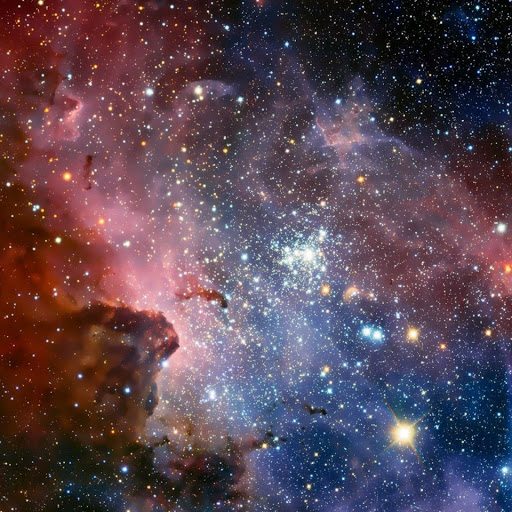 Anthony Rizzo has shown consistent improvement each year of his professional career. Now, he's established himself as one of the best first baseman in the game. Let's take a look at what he's doing at the plate, and why this is the case.

Rizzo is currently crushing the ball like a grape and getting on base like never before. Heâ€™s also stolen the most bases of his career (10), which is crazy considering we haven't even hit the All-Star break. Heâ€™s proving that Paul Goldschmidt isnâ€™t the only first baseman who can swipe bags and hit for average.

As of today, these are his peripherals:

His batting average could see some regression since his BABIP is .333 and the league average is .297. And his own career average is .289.

Heâ€™s displaying increased discipline at the plate though, and his selective approach has led to fewer strikeouts and more walks in 2015. The interesting thing to note is that his strikeout rate has drastically decreased from 18.8% last year to 11% in this one. The strikeout rate plummeting so much may not be sustainable because this is the lowest itâ€™s been since his first year in rookie ball for the Red Sox, however, a definite contributing factor to the decrease is his SwStr% improvement from 8.8% last year to 6.7% in 2015. Like his K%, his SwStr% is the best itâ€™s ever been in his major league career.

His batted ball profile looks different this season, too. Last year, he had a career season in home runs with 32, but this may have been partly because of his fly-ball rate of 41.8%. He currently has a fly-ball rate of 36.7%, and that may explain why it seems like heâ€™s not producing as many bombs. His current breakout year in slugging looks to be related to the increase in line-drive rate, from 22.1% to 27.2% in 2014 to 2015. His increased liner rate is also reflected in his increased Hard%, from 31.6% last year to 36.8% thus far.

Rizzo has found a way to improve multiple aspects of his game, and his peripherals definitely reflect that.

Rizzo has made extreme improvements thus far in situations with men on base or scoring position as well. His statistics show an improvement each year despite an oddly successful season in 2012 before following it up with a mediocre season.

After having a career year in his basic peripherals last year, Rizzo has found a way to excel in another aspect of his game.

His ability to produce in scoring situations is invaluable to the Chicago Cubs, and you can only expect more success with such a young and talented team surrounding him.

To get an idea for how good of a season Rizzo is having, here are other first basemen statistics juxtaposed with his according to FanGraphs (based on wRC+ and a minimum of 200 PA).

Rizzo isn't exactly on the same level as Goldschmidt, but he's pretty close. They are both established young first basemen that will continue to have exceptional production and prove to be cornerstones in baseball's future.

Some of this eraâ€™s greatest first basemen have had their best seasons at the age of 25, and this is relevant because Rizzo is currently 25. Hopefully Rizzo is able to produce what other first basemen did at his current age after having a breakout season last year.

The table below is structured based on wRC+ according to FanGraphs, and uses the same first basemen as used in the previous table (with the exception of Abreu since he was not in the league at the age of 25).

As of now, Rizzo is on pace to finish with the highest wRC+ among the first basemen mentioned at the age of 25. However, having the highest wRC+ doesn't mean he had the best season among all of those players. This comparison is simply to show where he could potentially be standing at the end of the season as an elite 25 year old first baseman.

Itâ€™s evident that Anthony Rizzo has taken clear steps in his development to show that he is an elite first baseman. He has the potential to be among the greatest first baseman of his era and he is absolutely already a cornerstone in the MLB.

There might be some slight regression in batting average, but the batted ball statistics support his current peripherals. He should continue to mash the ball and generate a lot of runs for the young Cubs lineup at the rate heâ€™s going. Hopefully Rizzo can reach the home run total from last year, but fans should just appreciate the steals and improved ability to get on base this season.

Anticipate Rizzo to follow suit and have one of his best seasons at the age of 25. Thereâ€™s no telling what else heâ€™ll blow us away with, but the sky's the limit for him.